by Unzippy
Back in March my mate Jimbo asked me to help out with catering for an event at his local pub.

I jumped on a plane and headed over to Hobart, Tasmania. 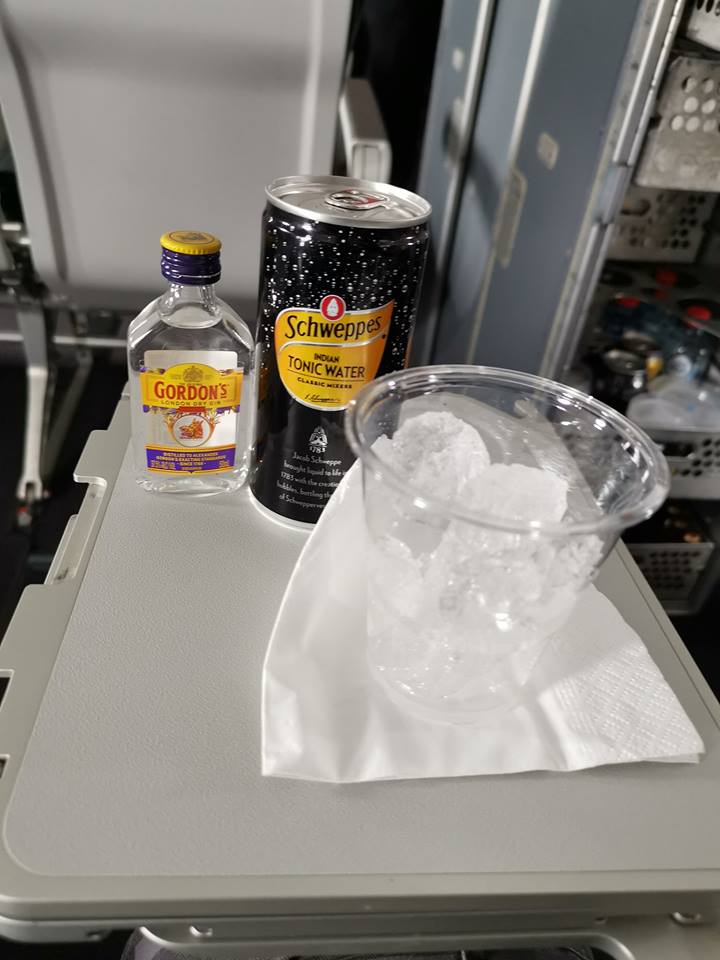 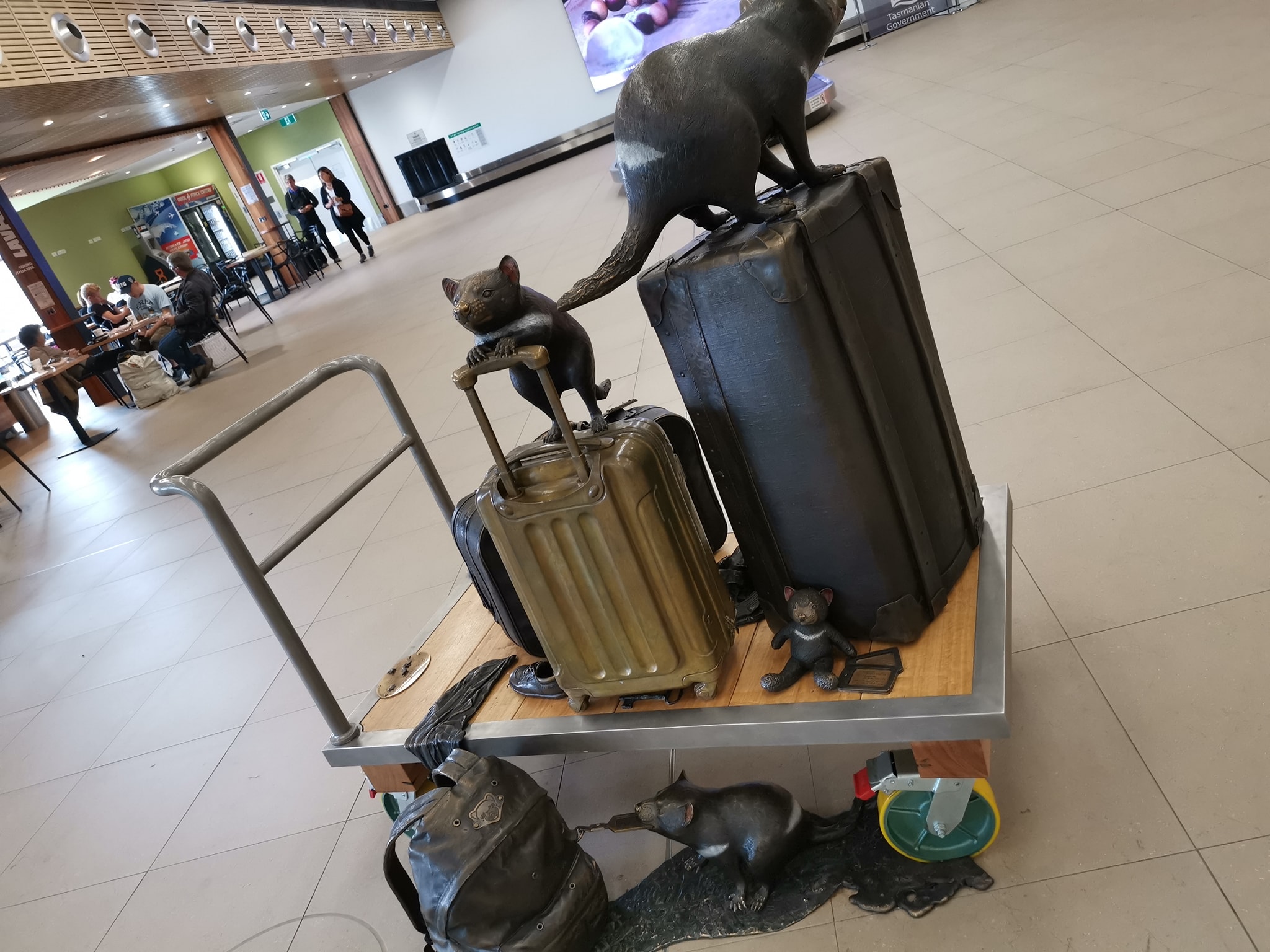 Al, landlord of The New Sydney Hotel (http://newsydneyhotel.com.au/) was running one of his "Hops Nights". A couple of times a year he puts on a night where he has local brewers (beer/wine/spirits) come in and talk about their wares and dish out lots of samples, along with some sort of catering to soak the booze up. This time he wanted food cooked on Webers.
I wasn't responsible for the spelling or grammar..! 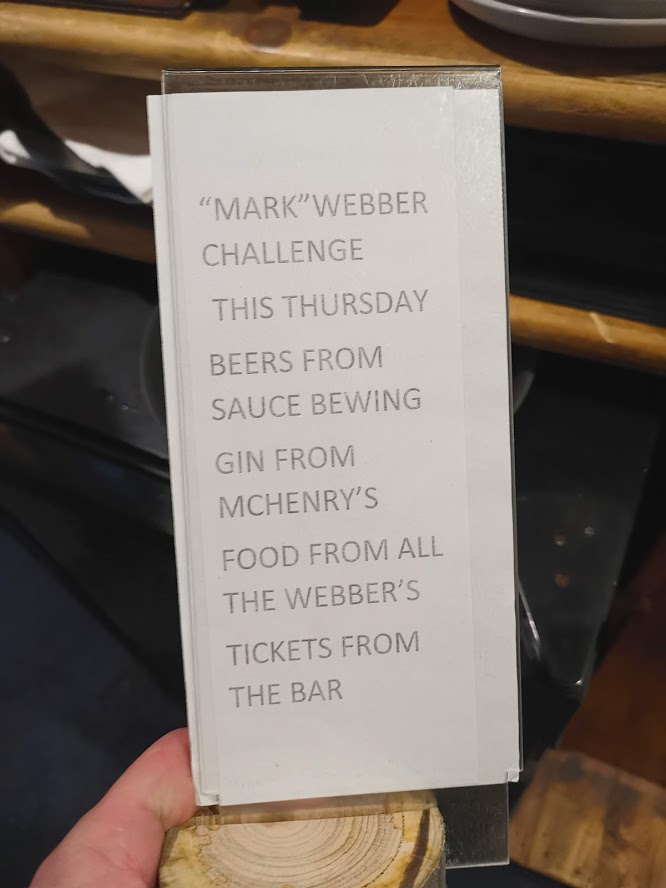 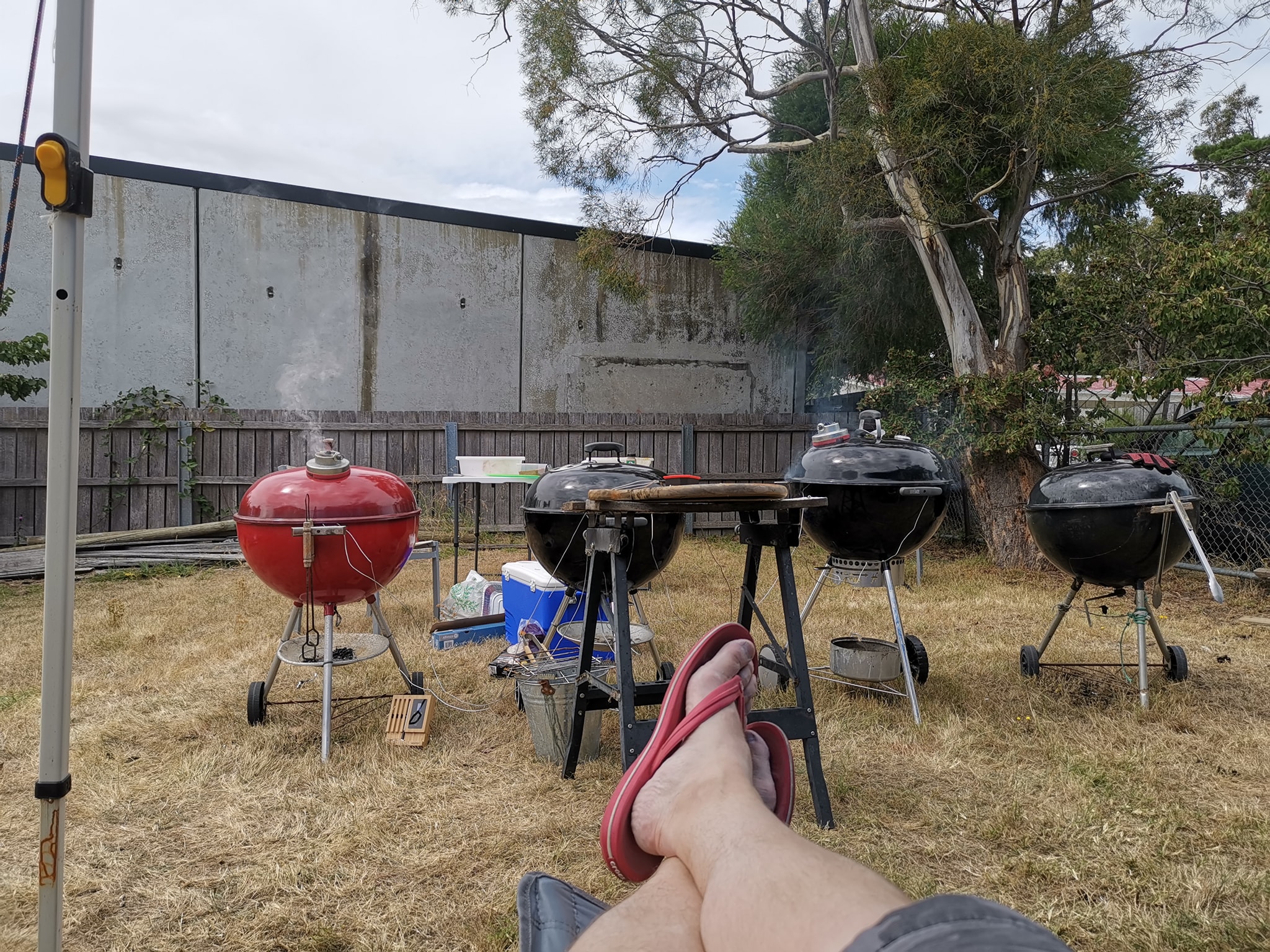 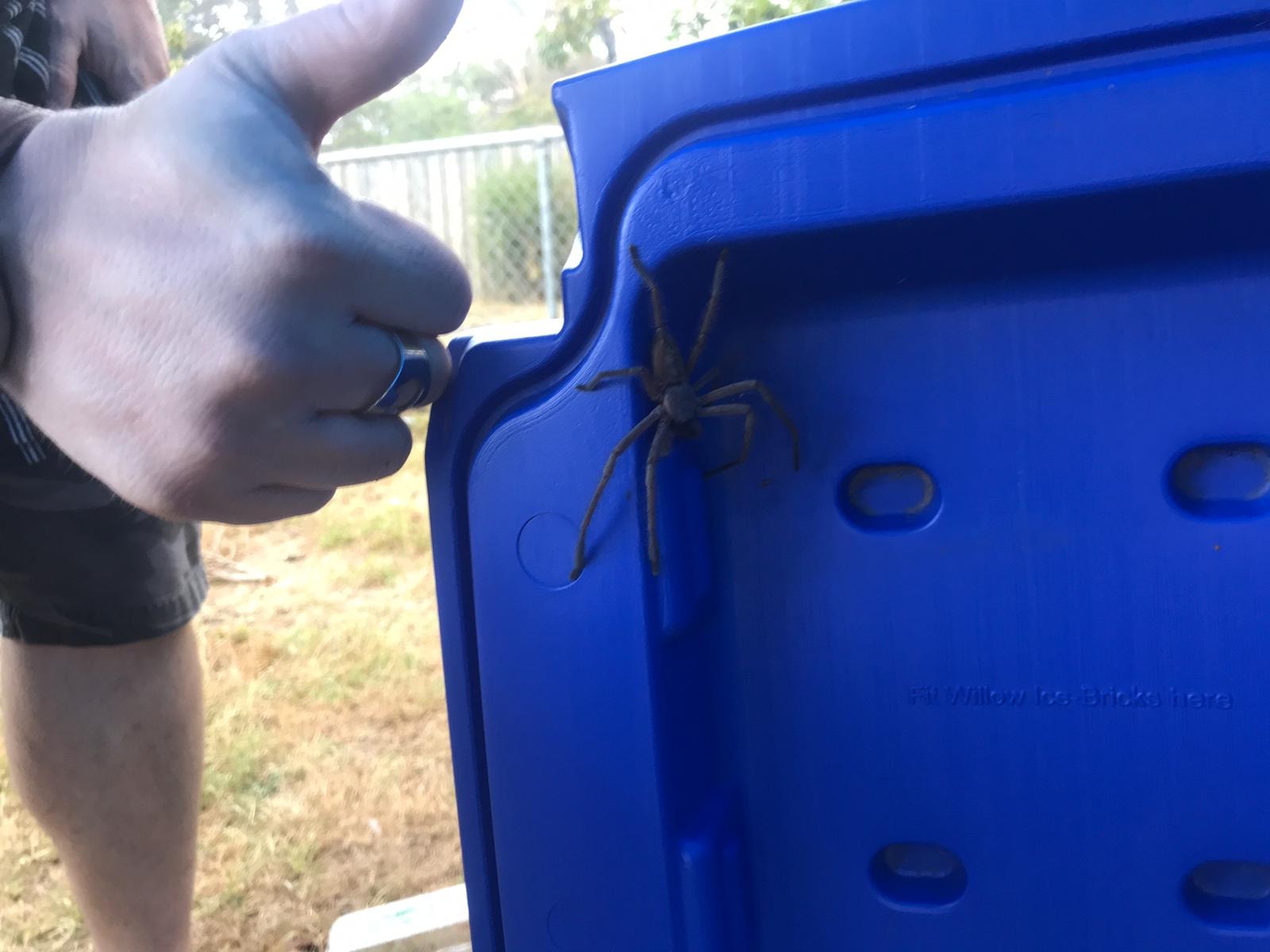 24 hrs later the brisket and pork was done, wrapped and resting in their respective cool boxes. We loaded up the ute and headed to the pub. 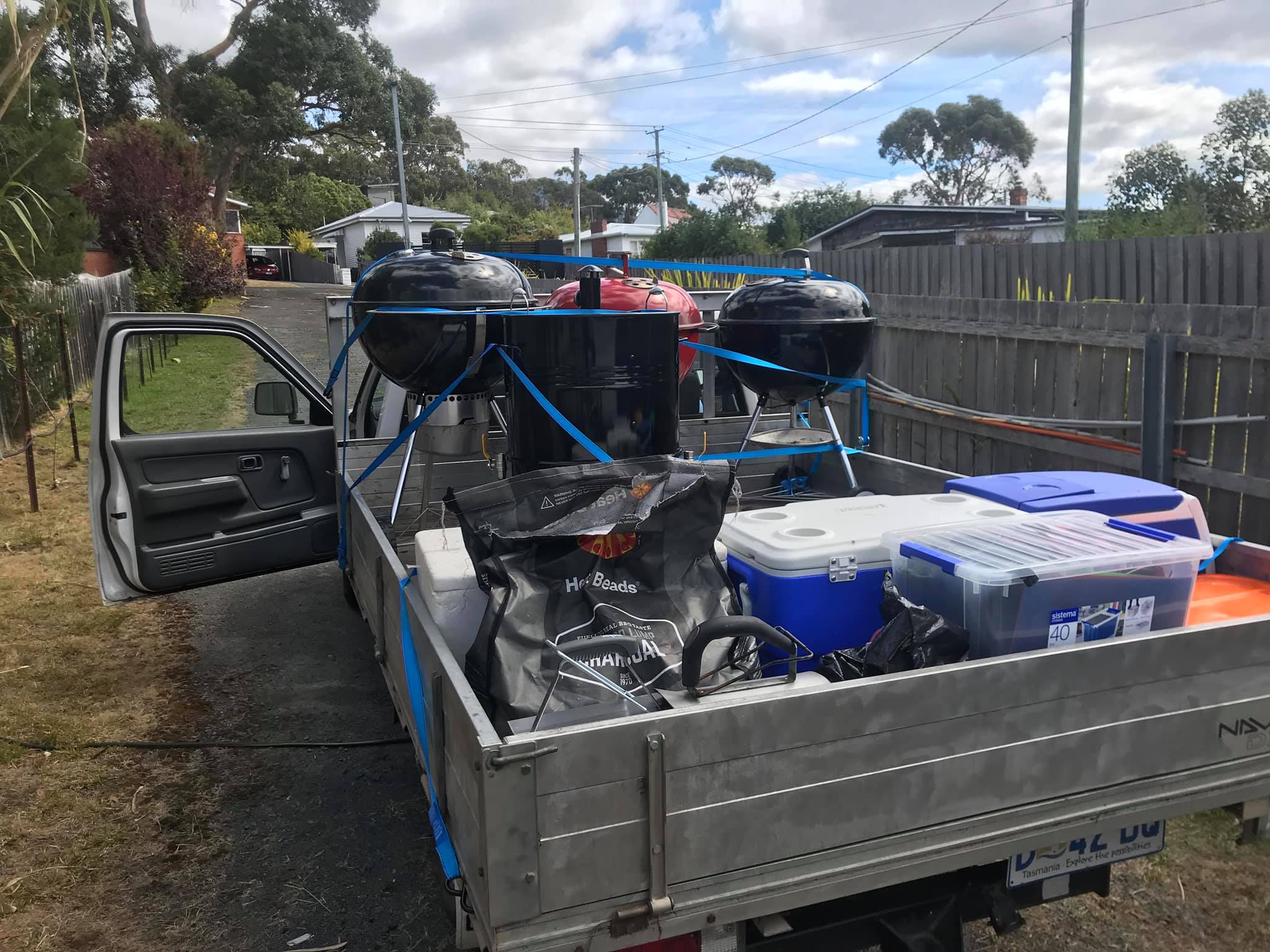 Once there we set up: 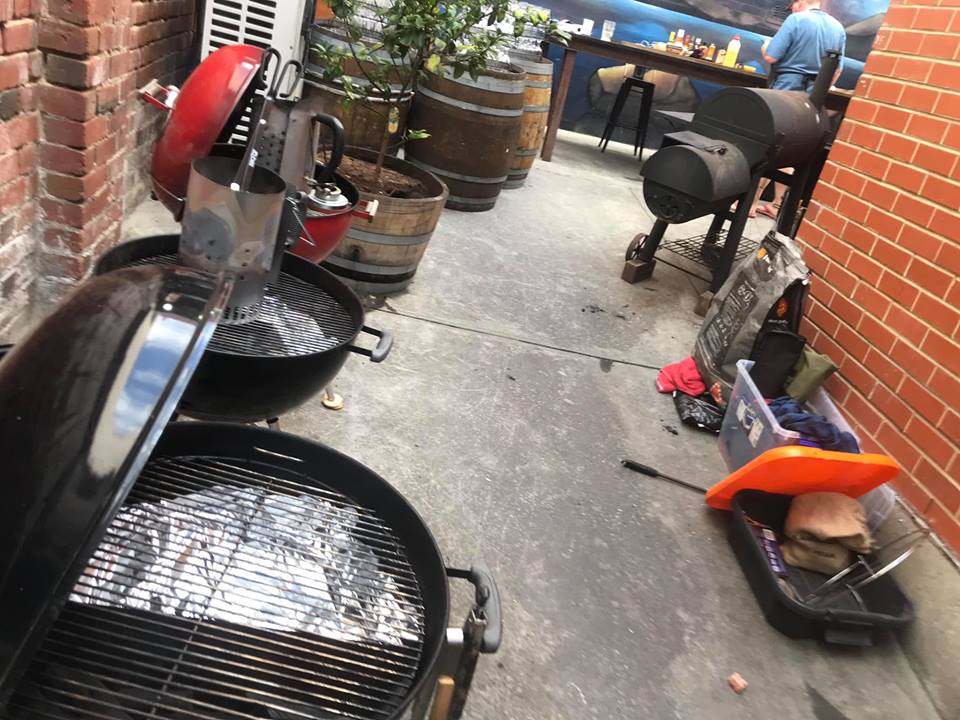 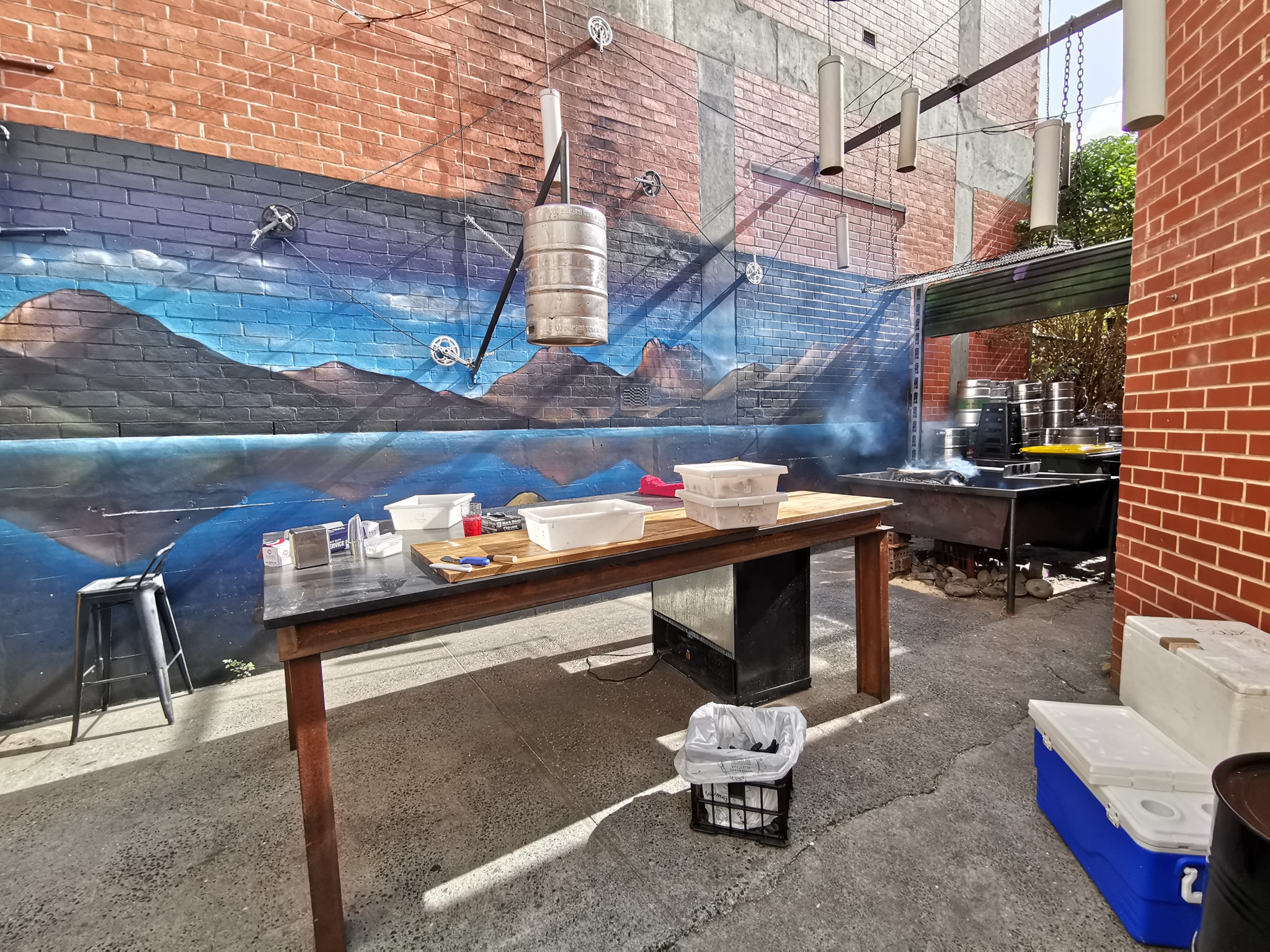 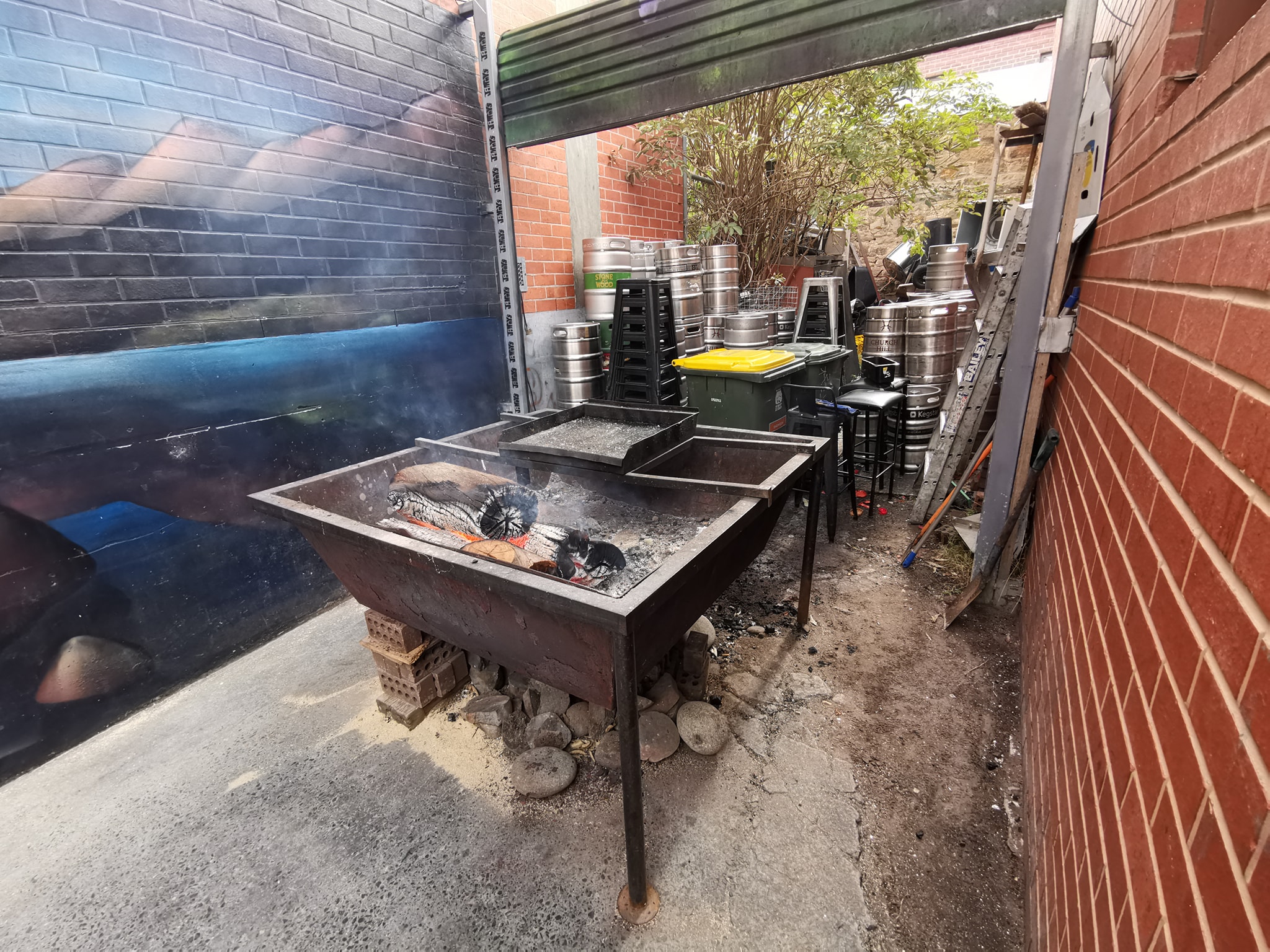 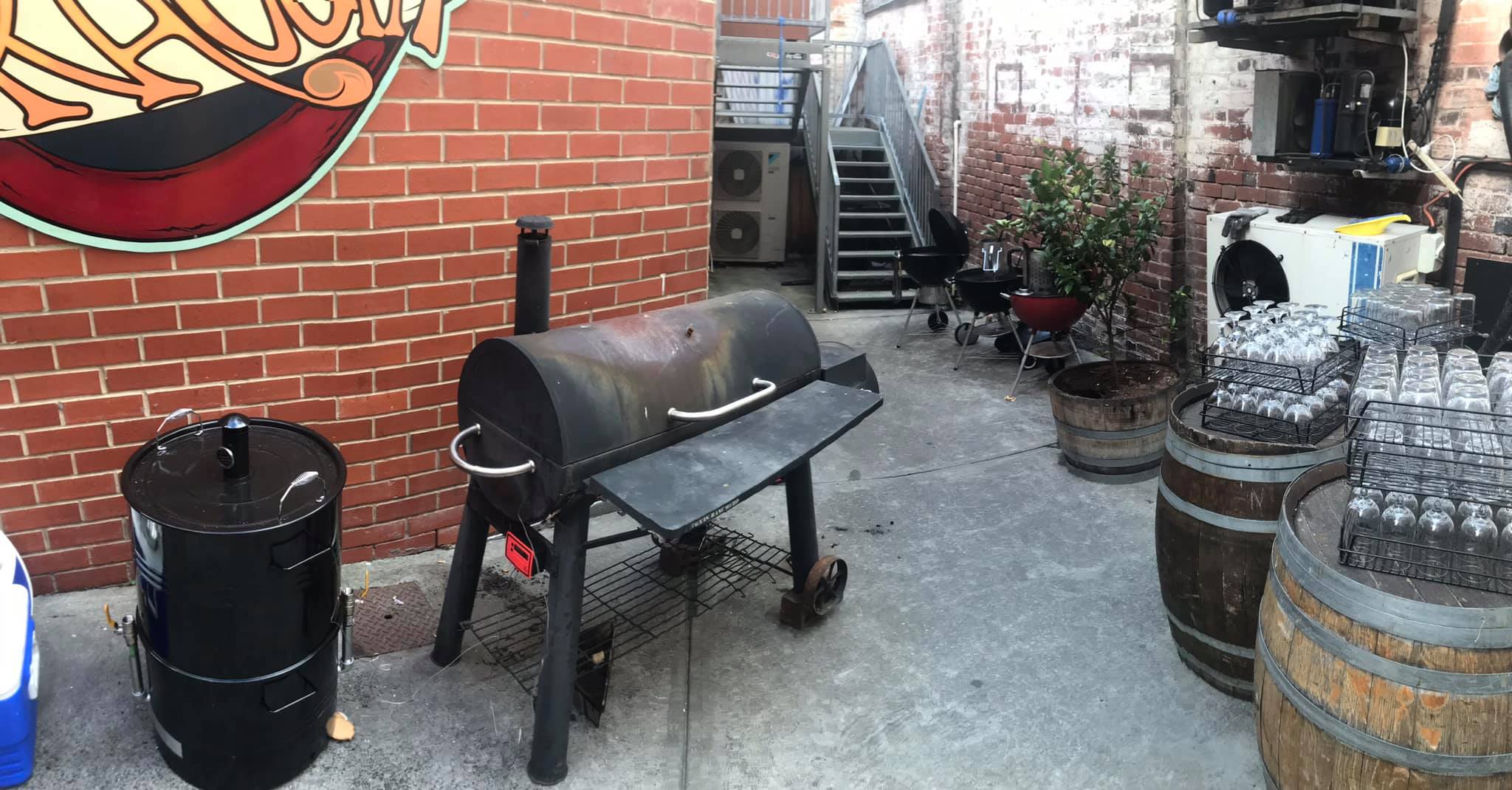 Started warming the chili through: 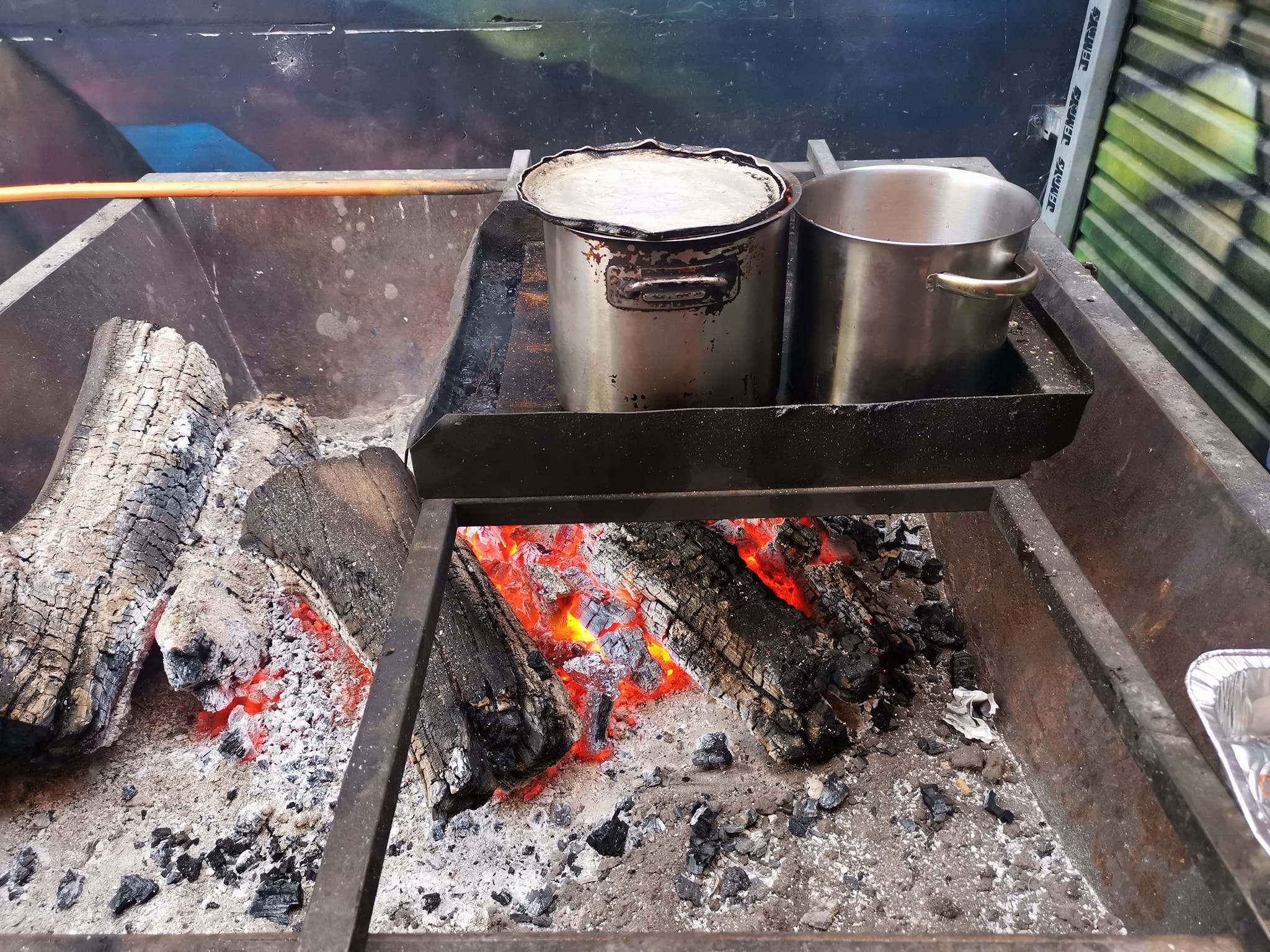 The other pot is what was left of the pork butts. I'd used one for the chili and sent the other 3 into the kitchen to be pulled, some for sliders and the rest to be pulled and sauced. However when the pot came out it was just white meat. The kitchen staff had cut off the "burnt" bits and binned them!! All that awesome bark and flavour, gone! 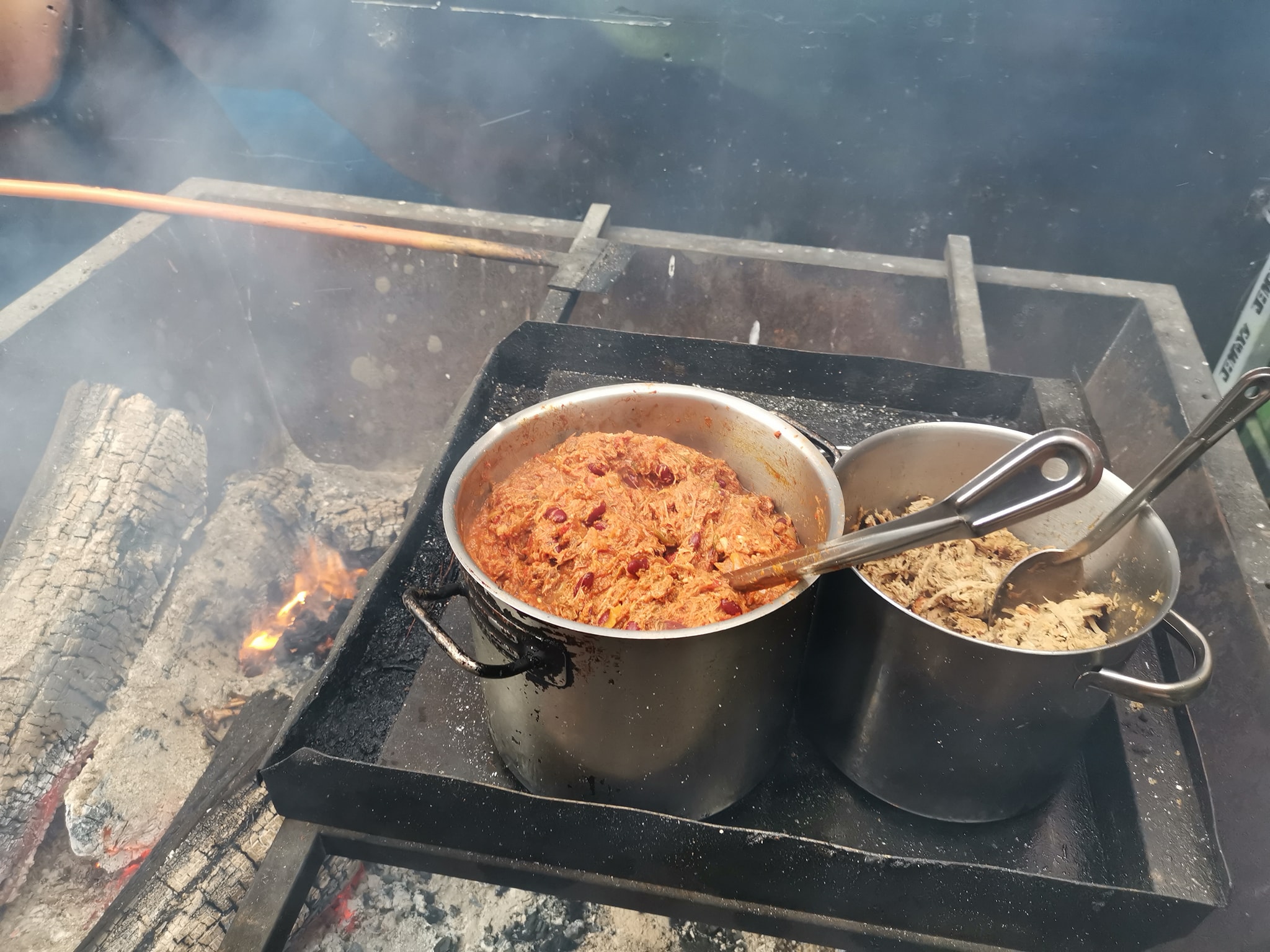 Used Al's offset smoker for the Mac and Cheese: 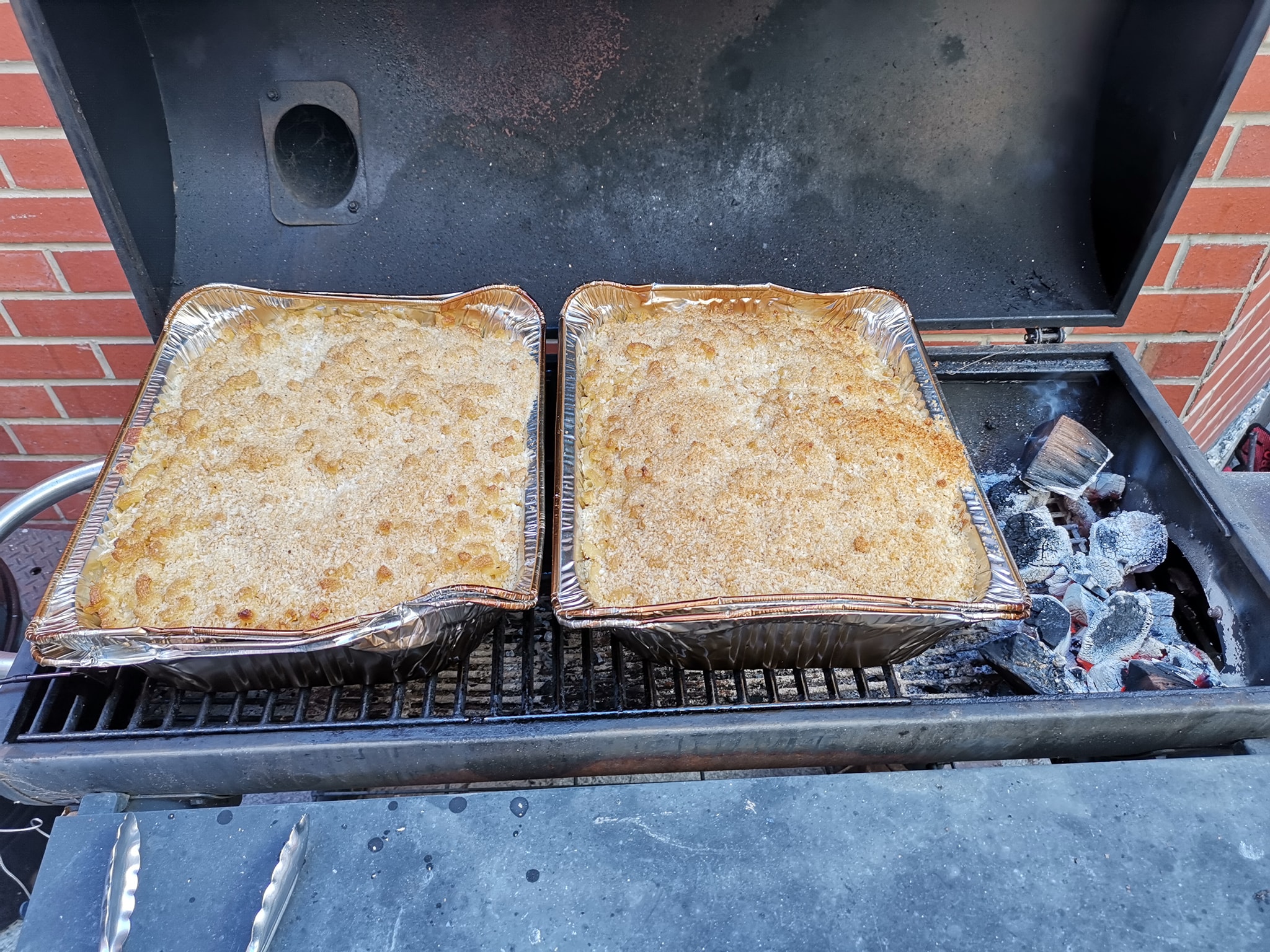 Then got the wings underway: 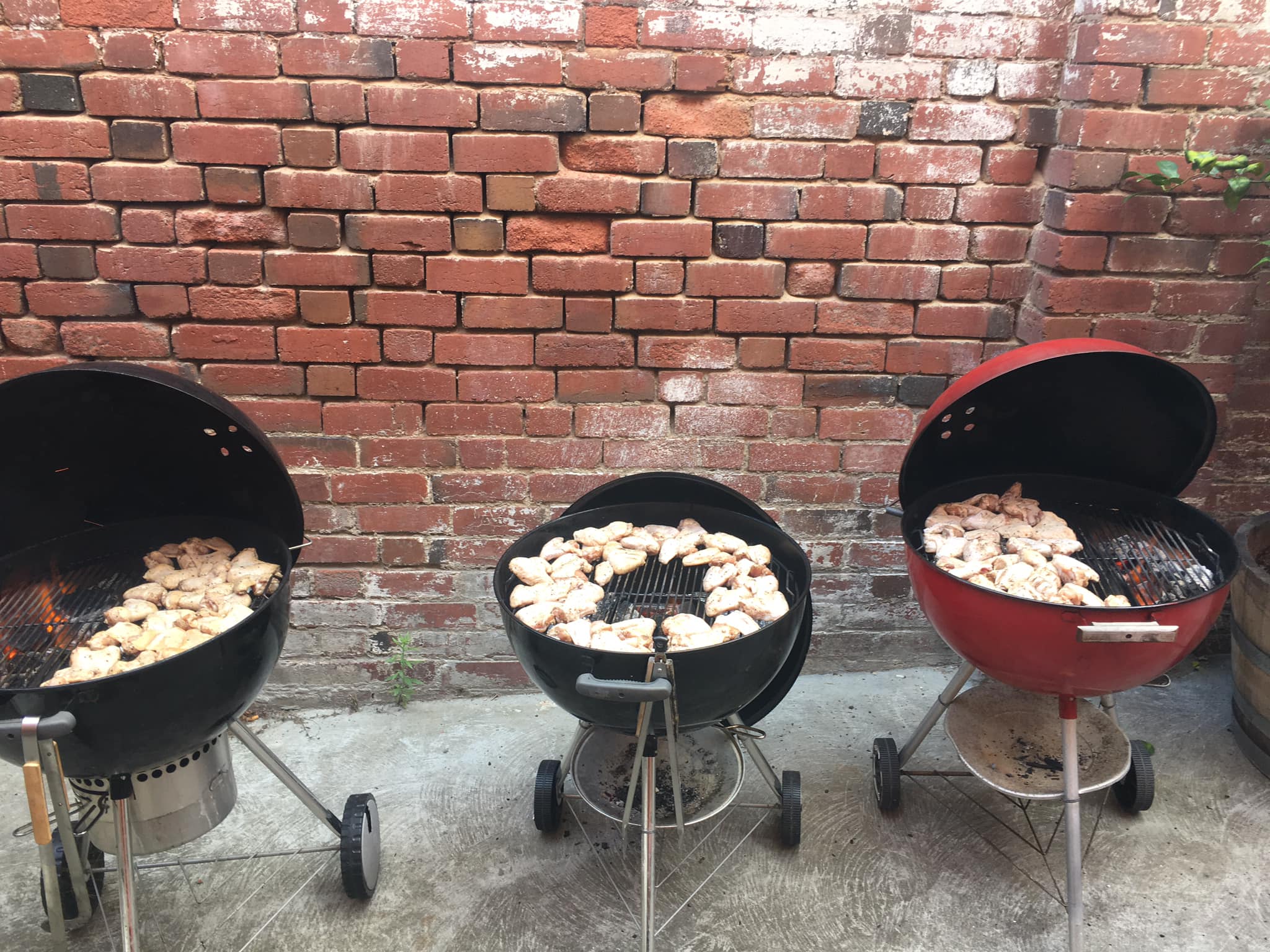 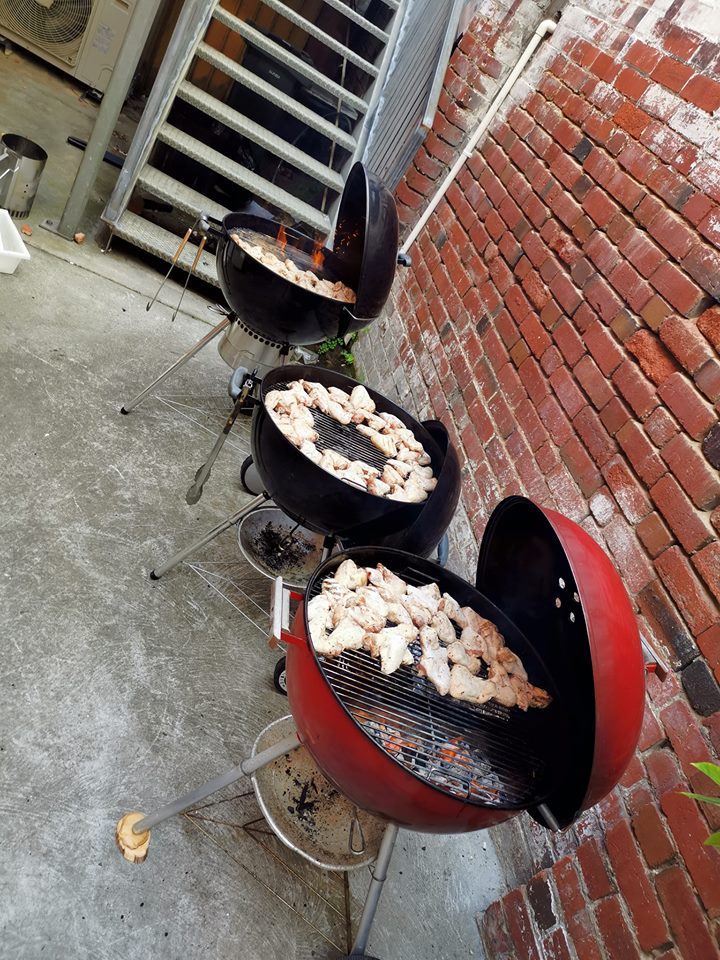 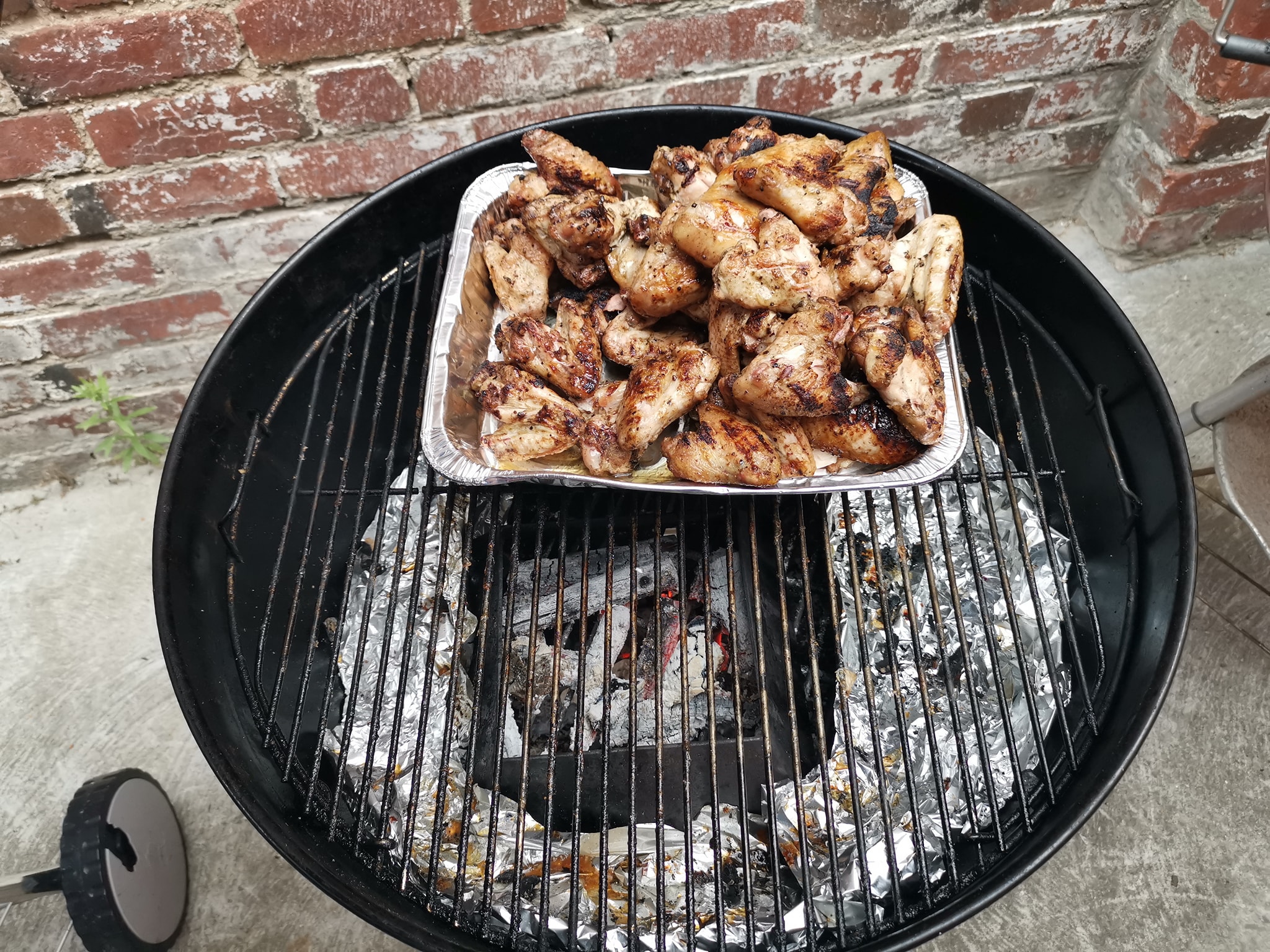 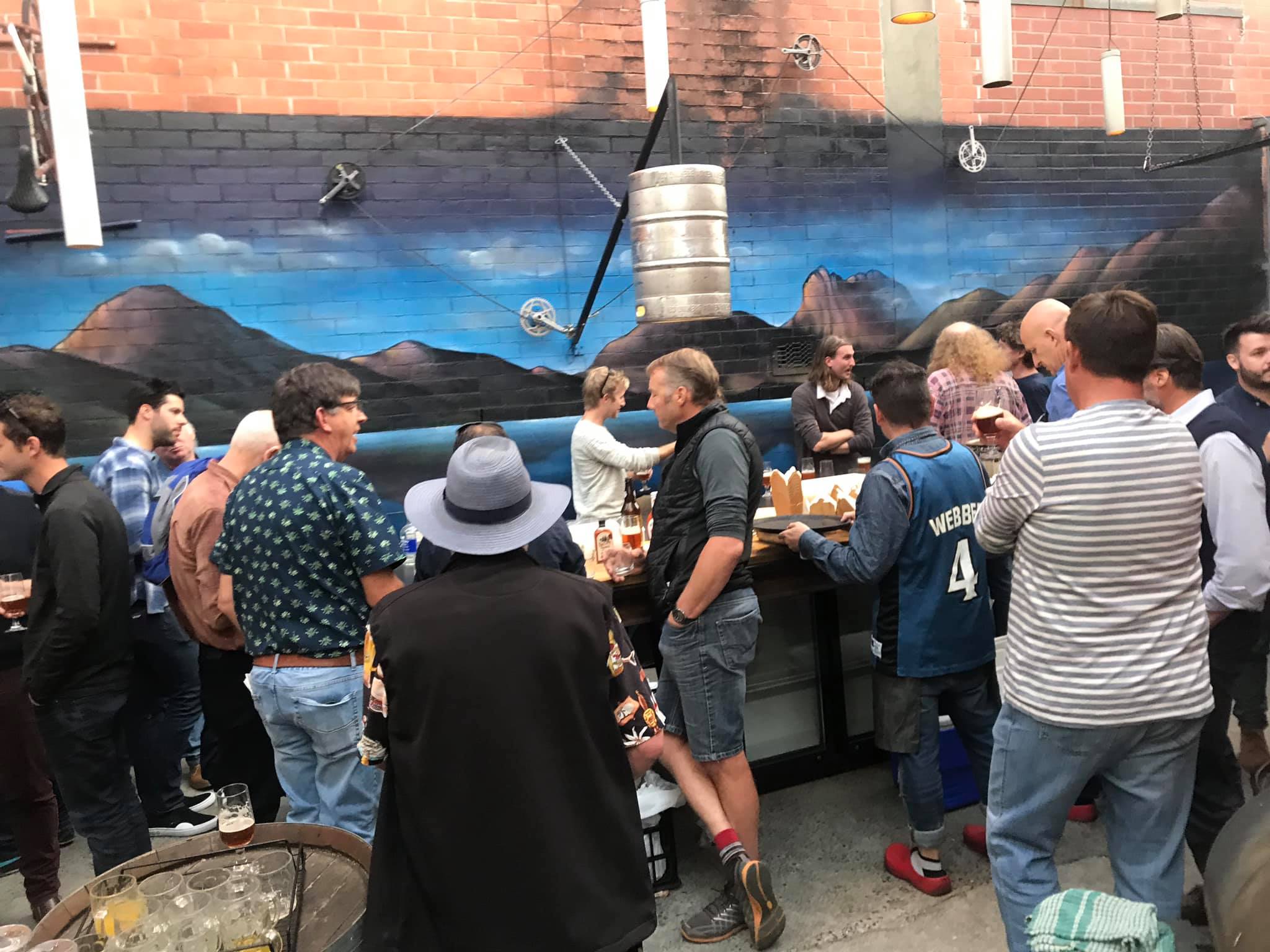 Food started to be served: 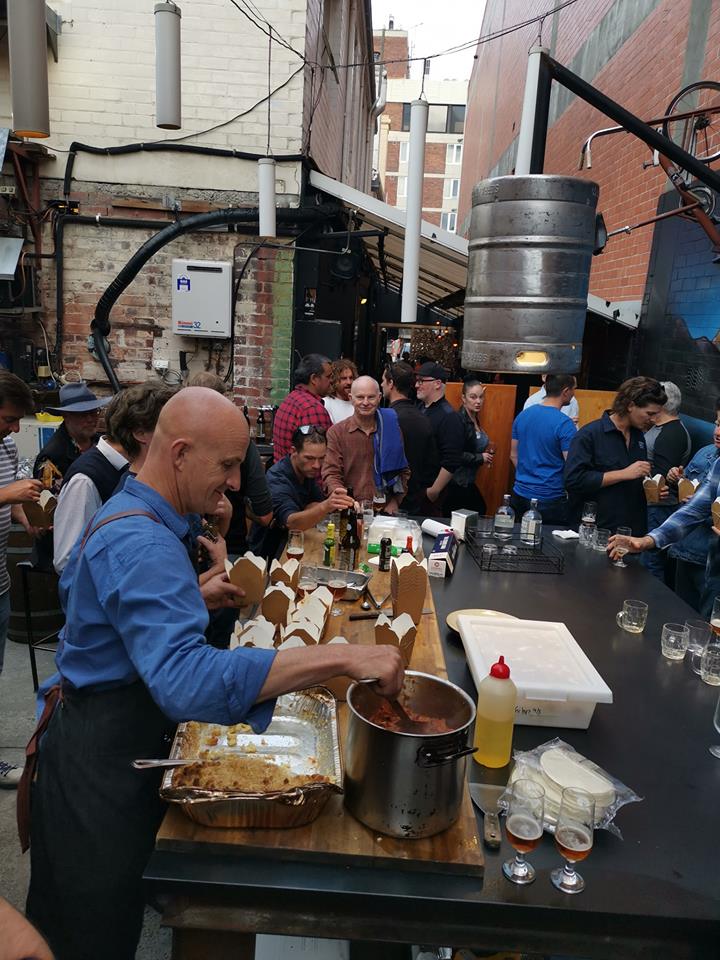 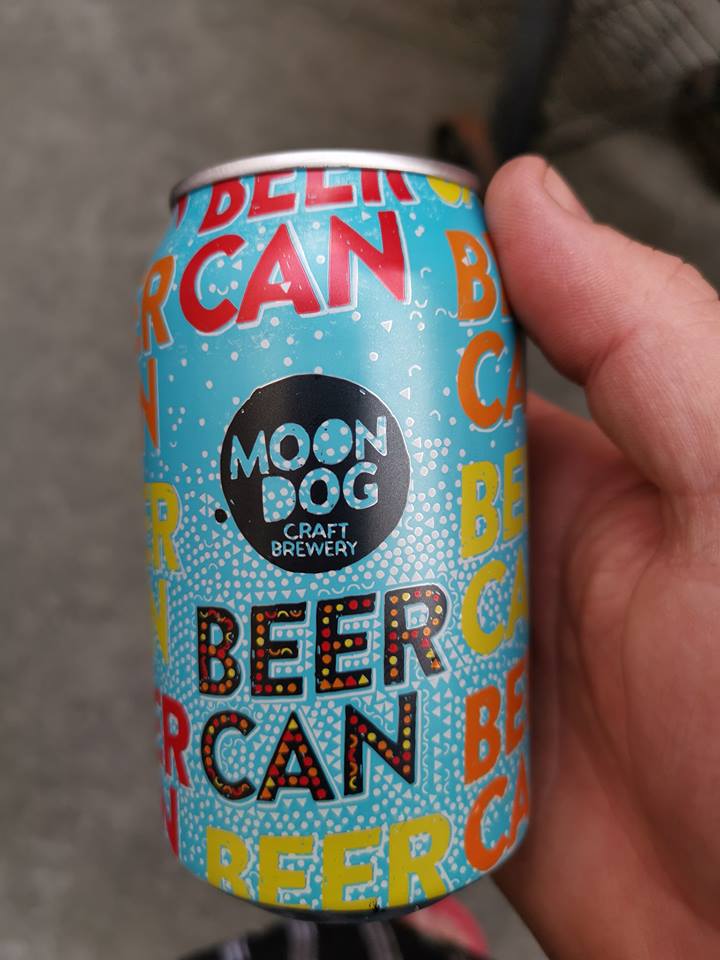 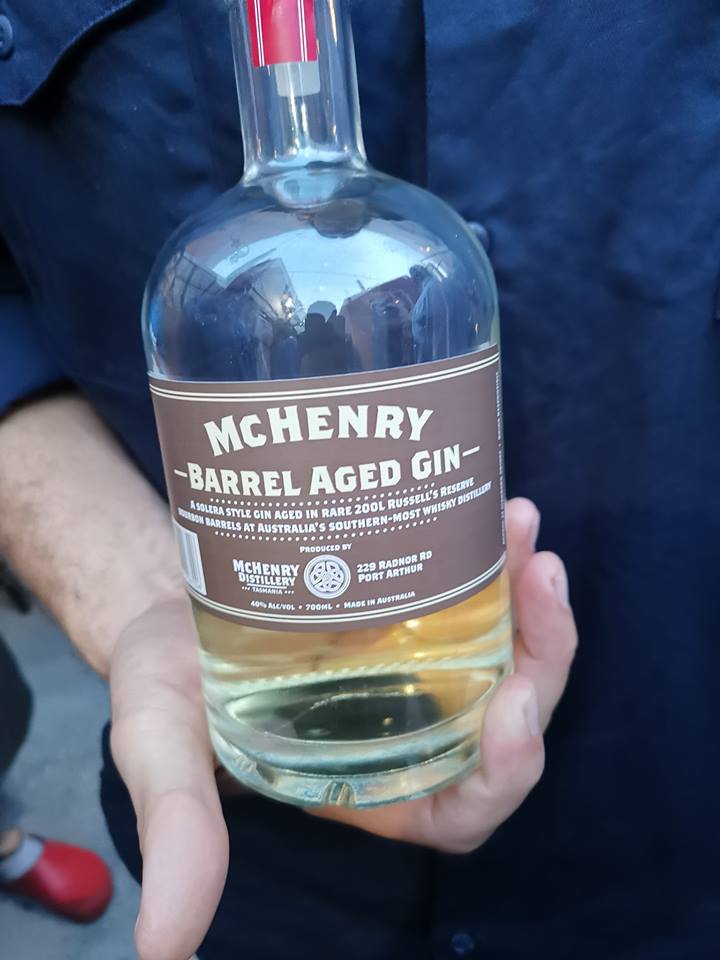 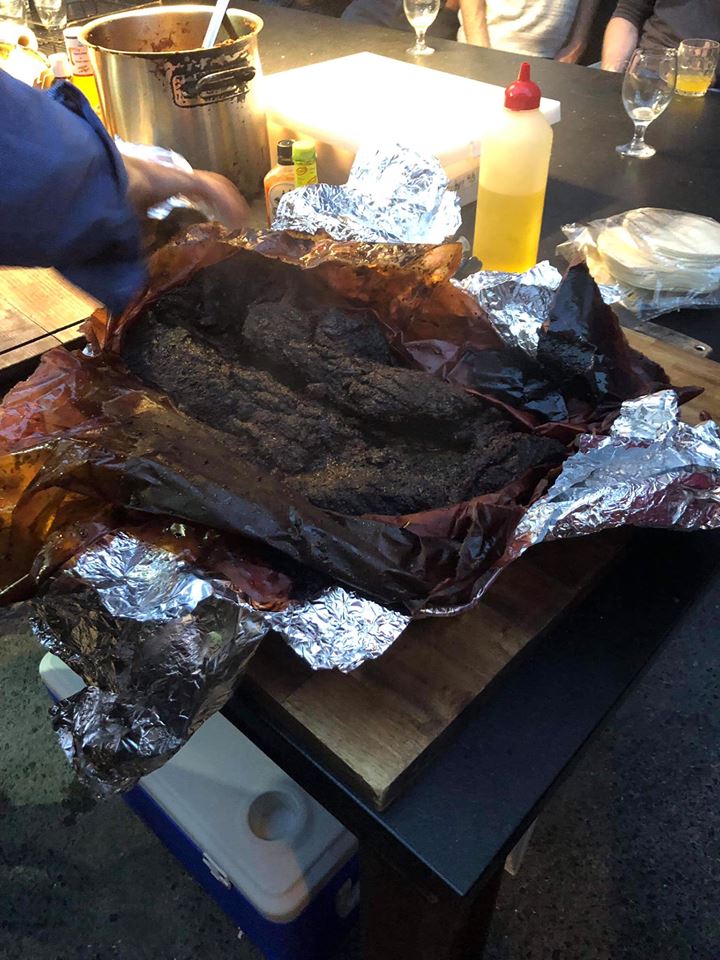 Al waltzed around dishing it out: 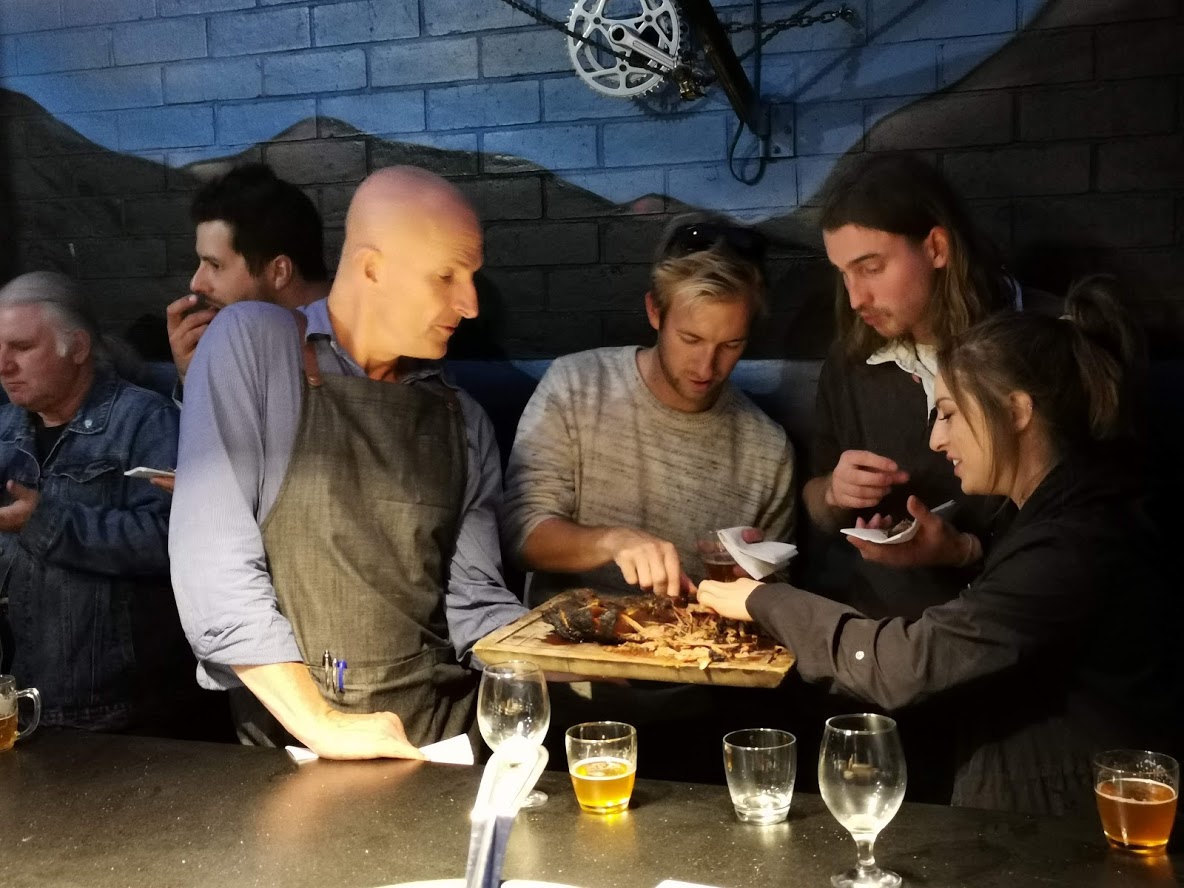 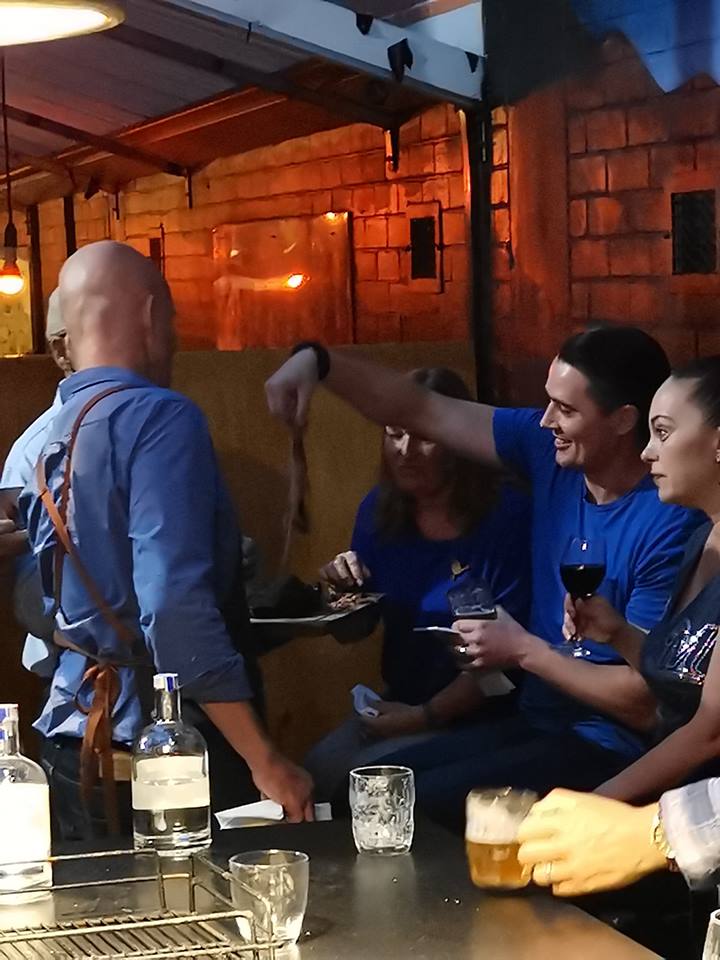 Check the reaction on her face 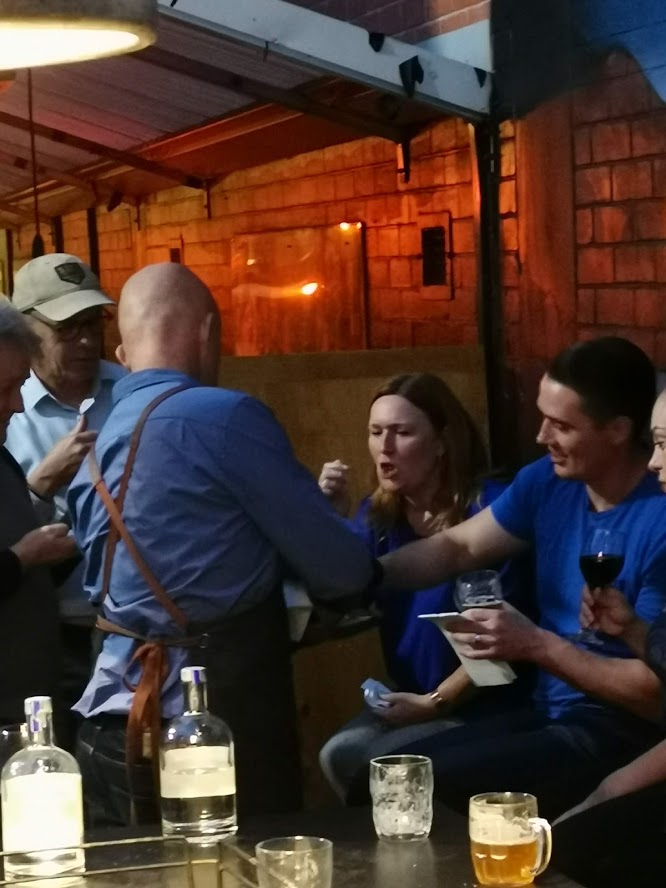 It went down a storm, most of them hadn't experienced proper BBQ before - it was such a buzz watching people enjoy our food, keep going back for more etc.

We then retired to the bar so I could drink Al's free beer.

Next day went back to pack up and get the cookers back to Jimbo's. 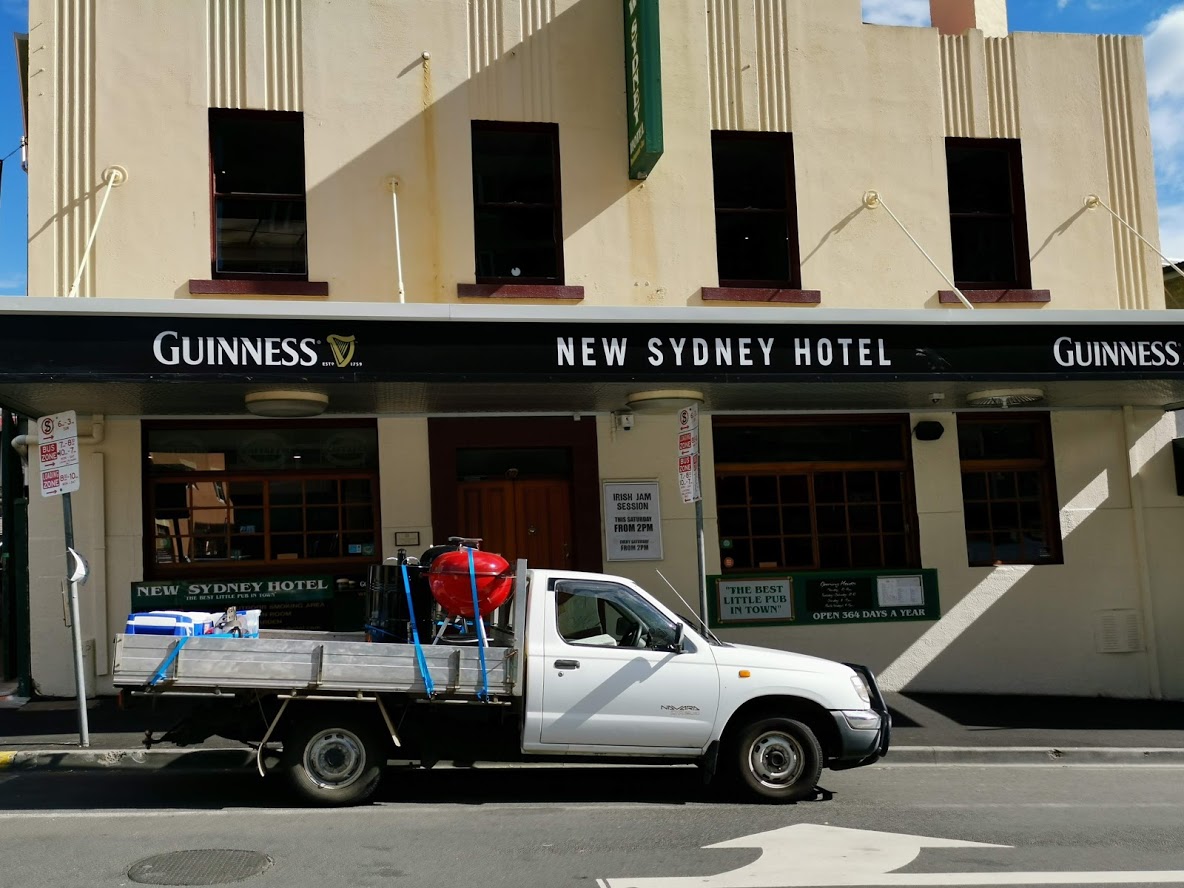 An awesome experience, loved every minute of it.

Looks like a lot of fun, both the cooking and the drinking.

by Davo
Great to see the Kettle Quartet in action....wow...what a feast
All times are UTC+11:00
Page 1 of 1
Powered by phpBB® Forum Software © phpBB Limited
https://www.phpbb.com/