Last couple of weeks I have noticed one of my local stores selling these labelled as beef bones. They look just like the ones branded cattlemans beef ribs sold in one of the other chain stores but without any marinade.
I've picked up a few packs and will cook them tomorrow to see how they go.

Hard for you to tell but I have seen them thawed.

As I've mentioned previously I am no butcher but they look and feel just like these ones in this pic.
Find out tomorrow. 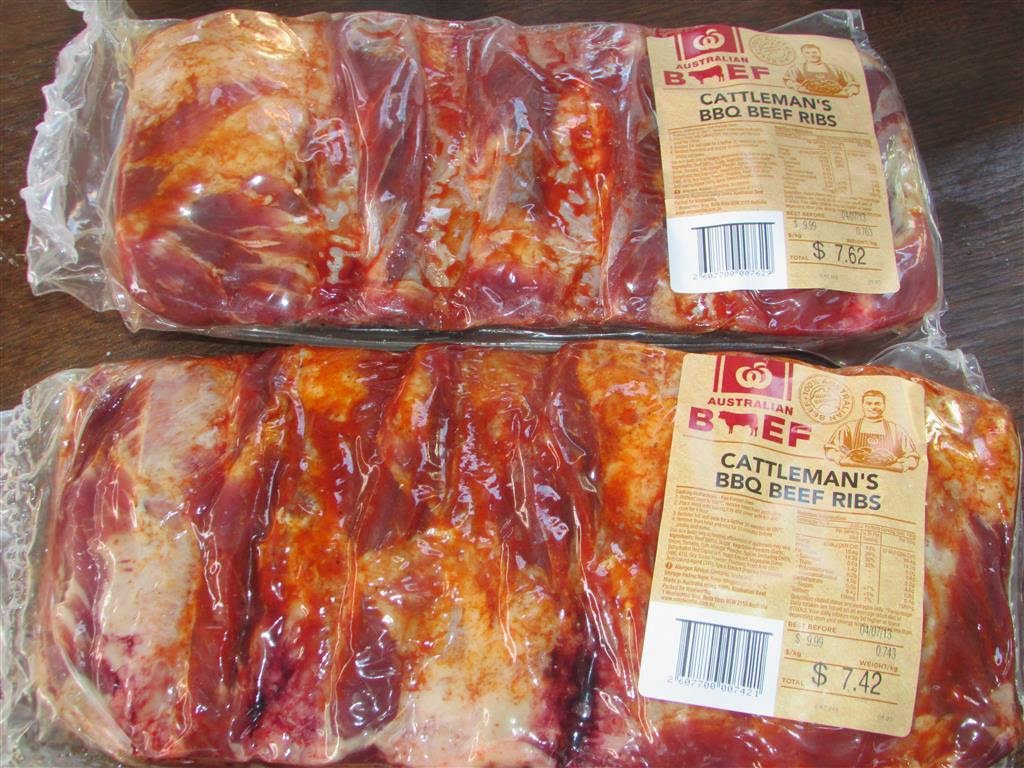 Here they are thawed. I'll snake them soon for tonight. 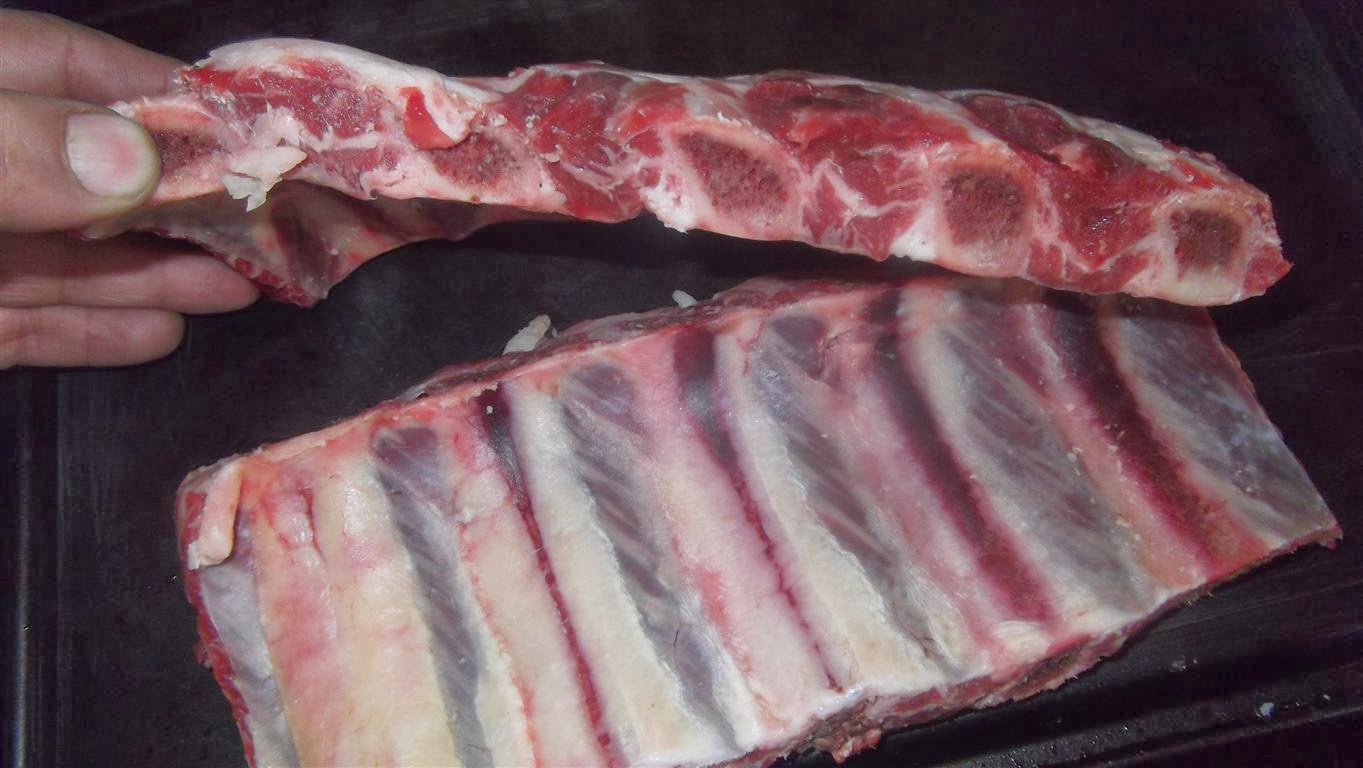 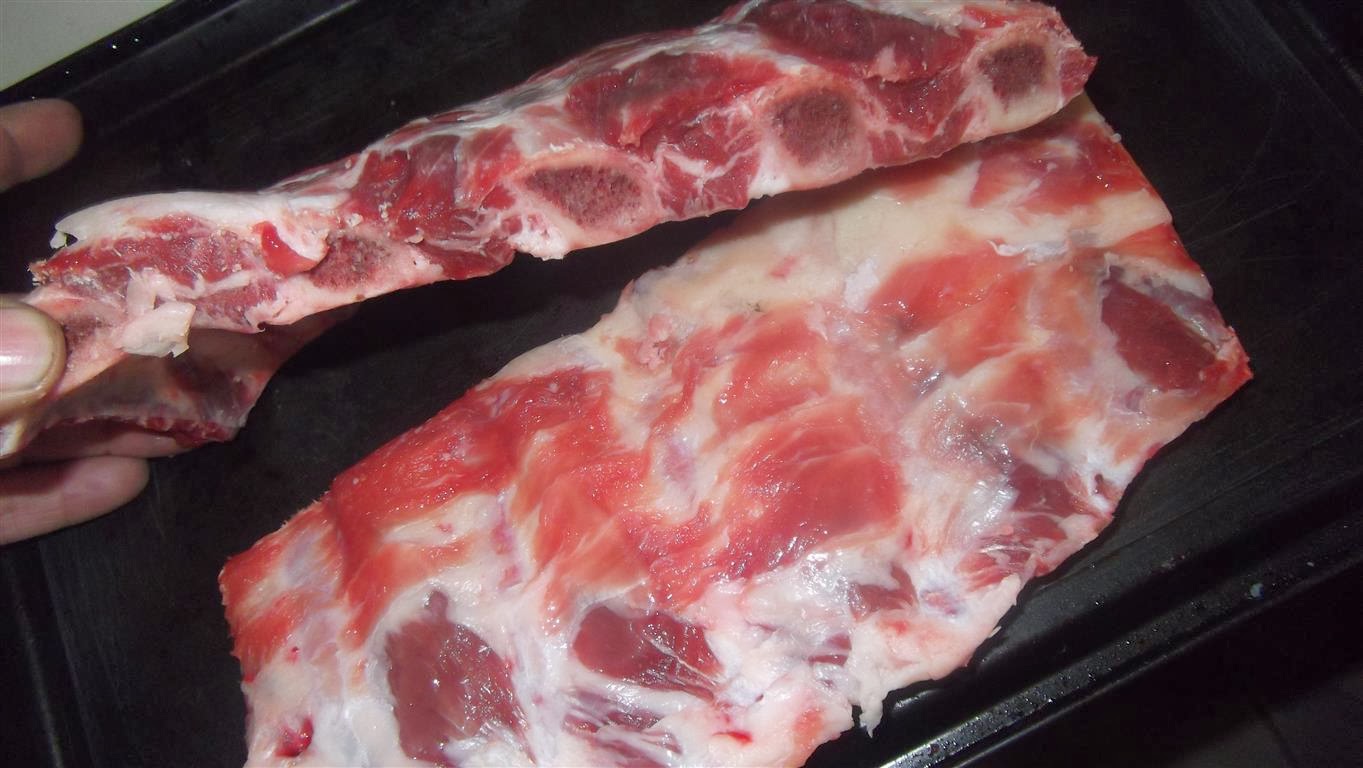 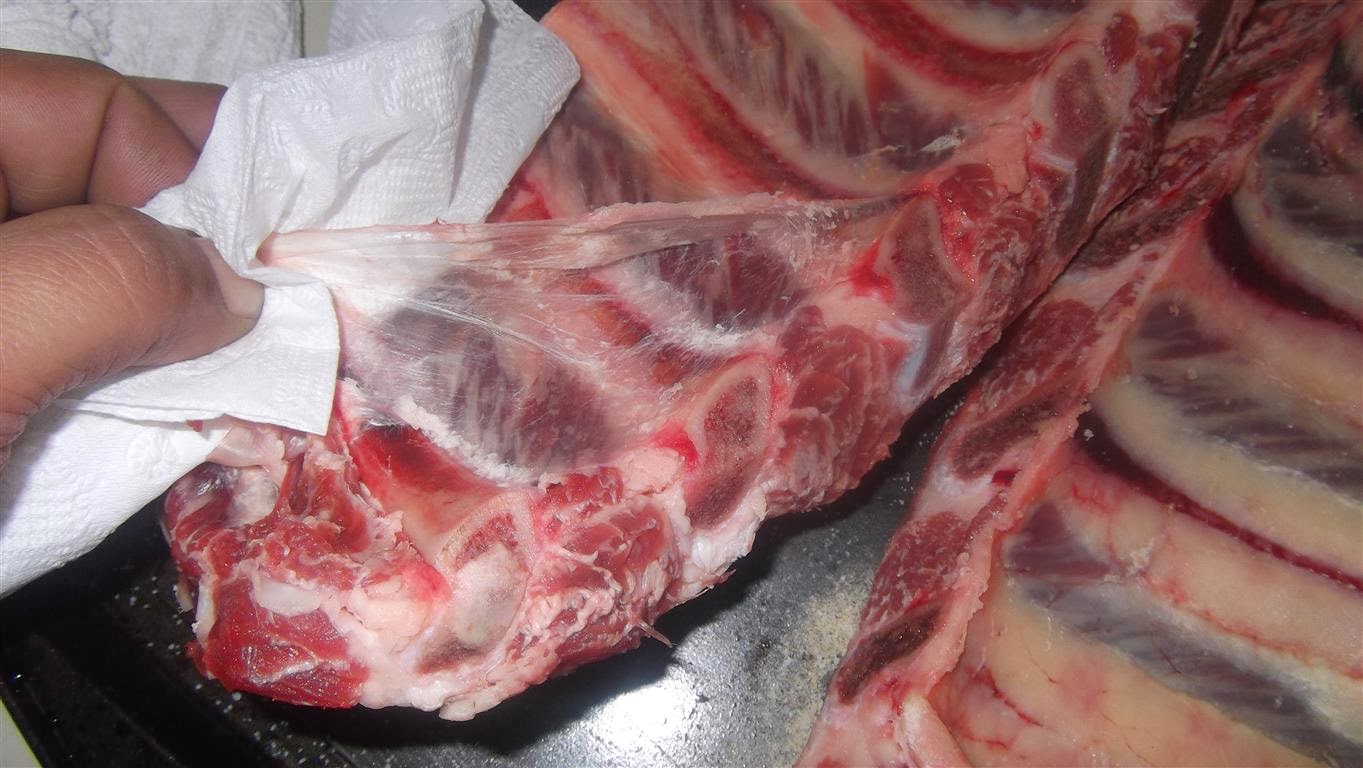 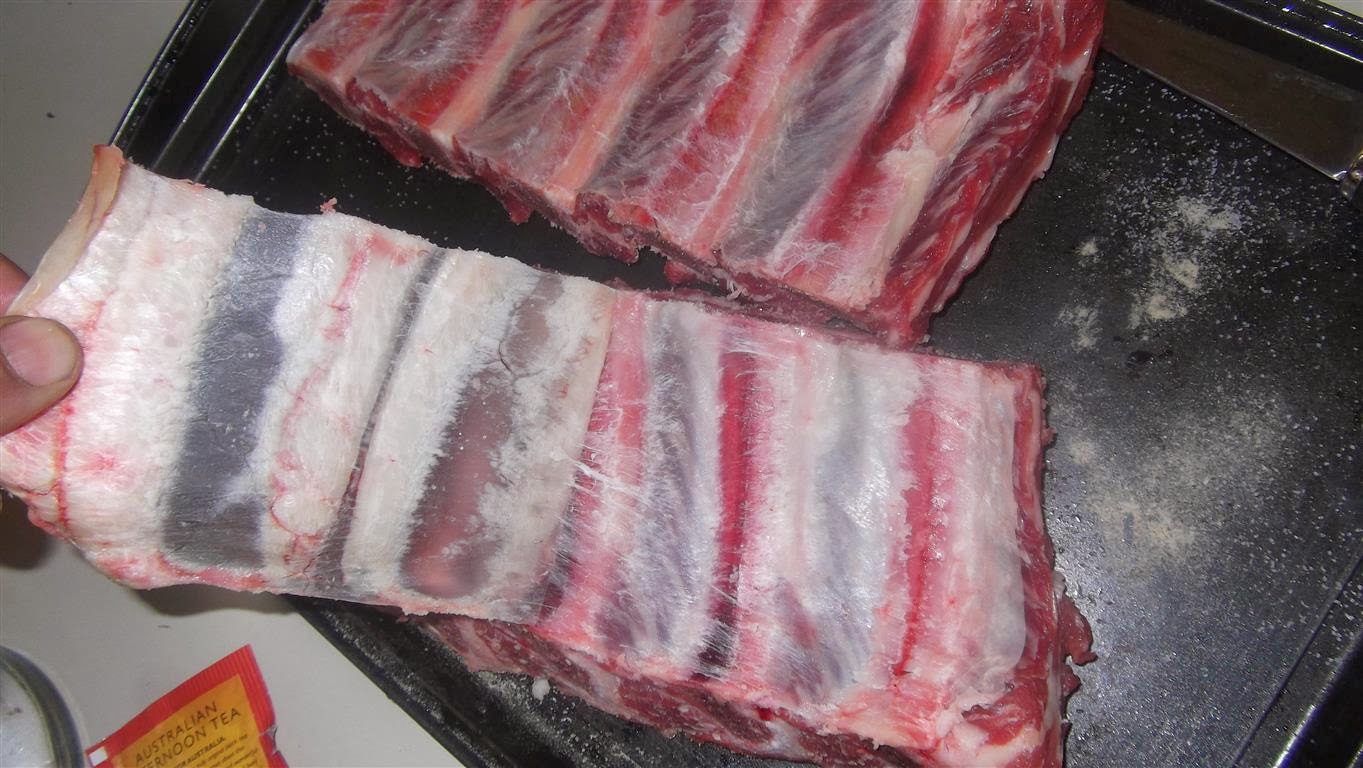 There's more meat on them than the last time I picked up 'ribs' from my local numb nuts butcher.... last time I went there.

Update on these.
I ended up stuffing the cook up as I got called away.
I had them on about 12.30 intending to foil them about 5.
I had to leave at 3.30 and asked the missus to foil them at 5 and keep an eye on the fire.
I didn't get back till 7. They were foiled but the fire had gone out.
I tried them and they were still rather chewey. What I really noticed about them was how strong the beef taste was.
I relit the fire and cooked them for another couple of hours but they were still chewy.

Next time i'll do them in the kamado with a good rub of something.

Put them on with some lamb riblets. 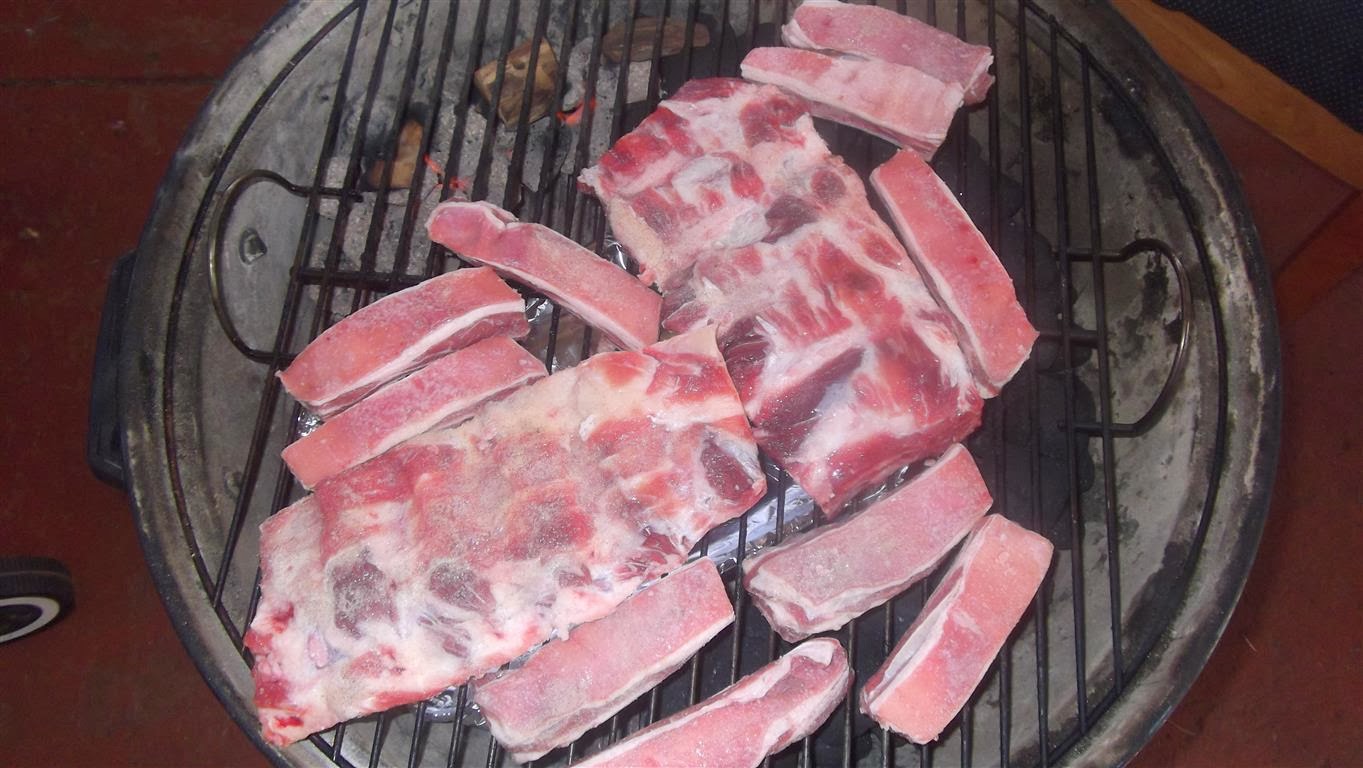 First time they came of. 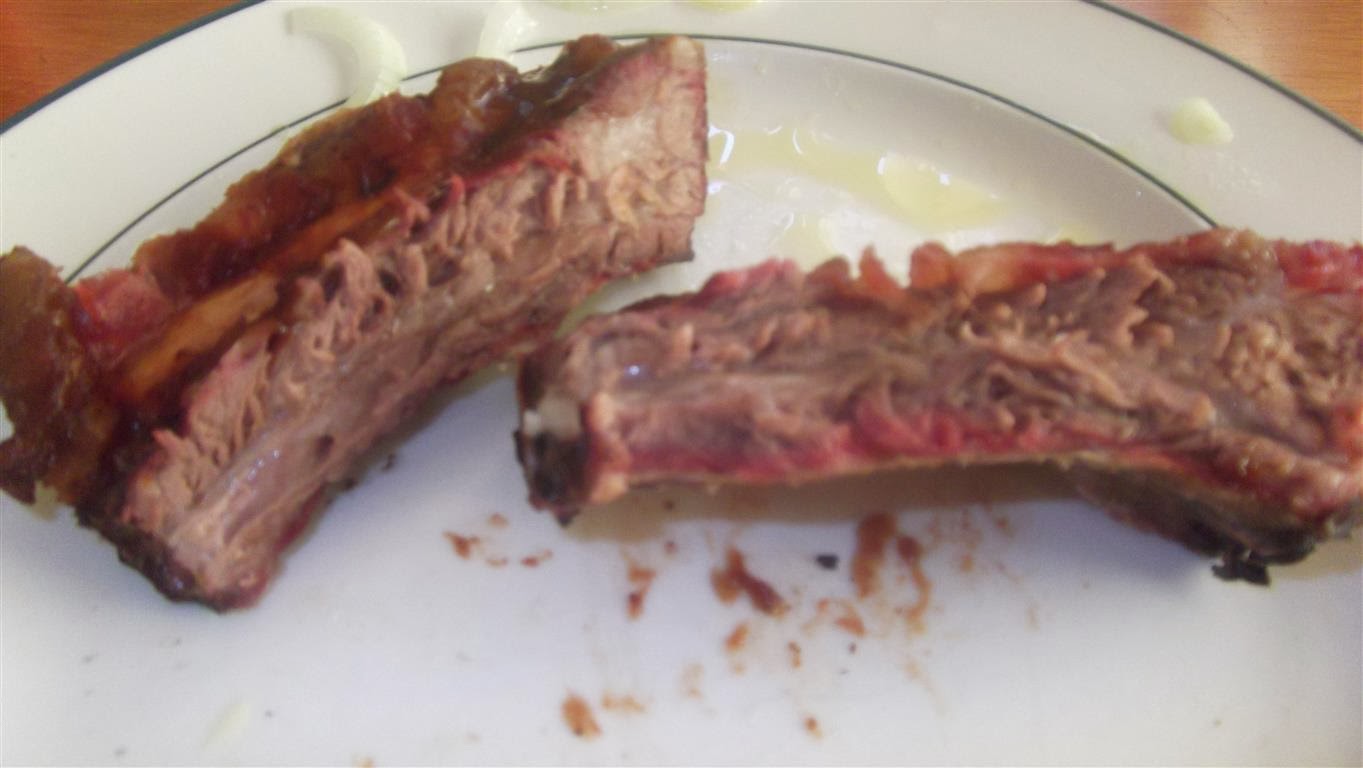 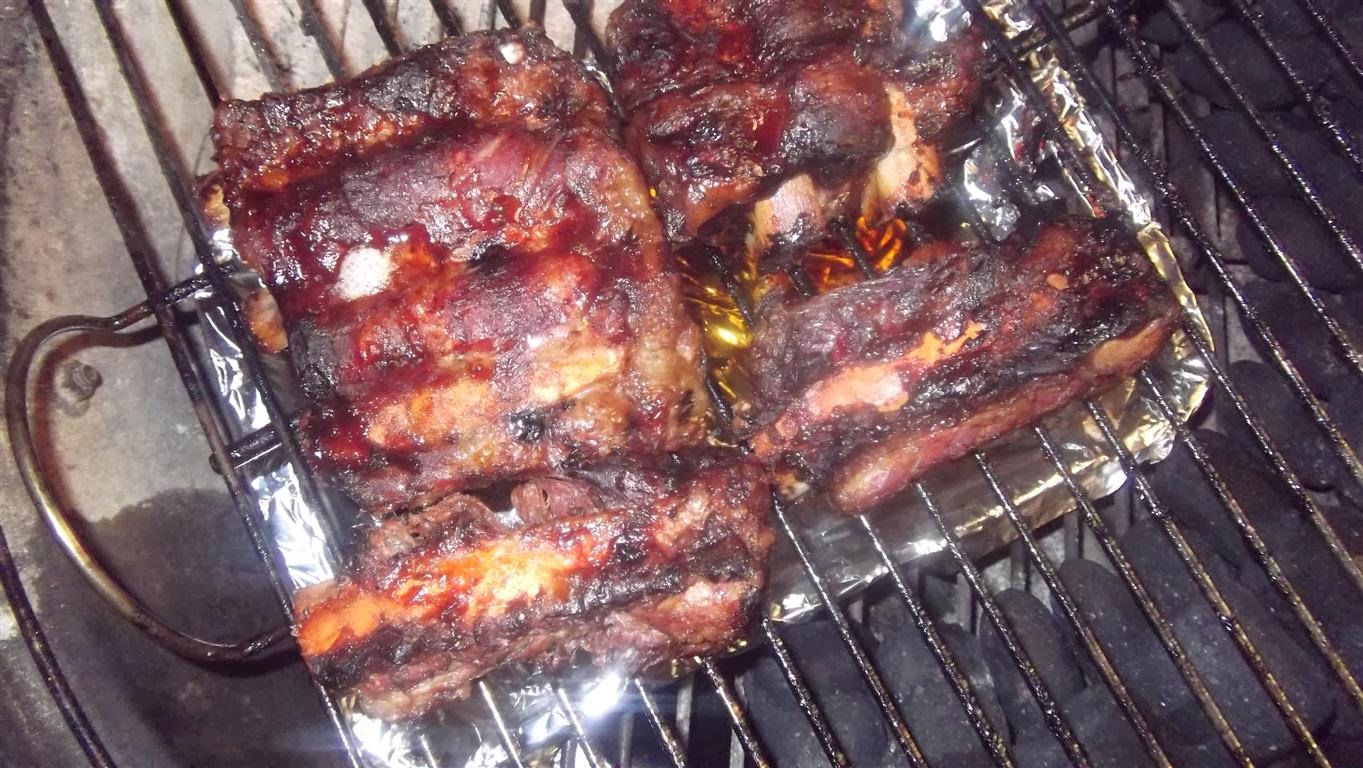 gnol wrote: I didn't get back till 7. They were foiled but the fire had gone out.

Unusual for a snake to go out.

Don't argue with idiots.. They'll bring you down to their level and then beat you with experience.
Top
Post Reply
8 posts • Page 1 of 1